According to data from crypto analytics firm Glassnode, the 90-Day Bitcoin’s Realized HODL Multiple has risen to its highest level since May 2022, when Bitcoin’s price was around $30,000, as opposed to current levels in the upper $22,000s. The Realize HODL Ratio (RHODL) is a ratio of the number of Bitcoins that moved less than one week ago versus the number of coins that moved one to two years ago.

The crypto analytics firm states that “when the RHODL Multiple transitions into an uptrend over a 90-day window, it indicates that USD-denominated wealth is starting to shift back towards new demand inflows”. It “indicates profits are being taken, the market is capable of absorbing them… (and) that longer-term holders are starting to spend coins” Glassnode state. 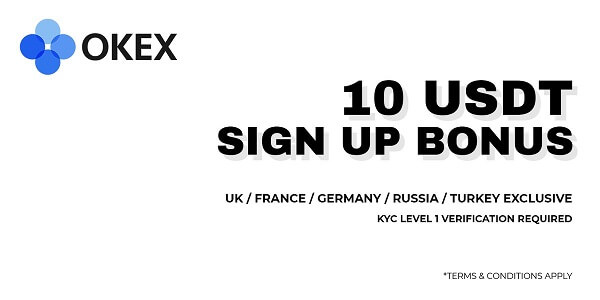 The RHODL Multiple was last around 0.85, having been bottomed under 0.5 in June 2022. Historically, when the RHODL Multiple recovers from a drop under 0.5, this has been a good indicator of an upcoming Bitcoin bull market.

What This Means for BTC?

The rise in the RHODL Multiple comes in wake of Bitcoin’s price having rallied nearly 40% so far this month, with the world’s largest cryptocurrency by market capitalization on course for its best monthly performance since October 2021. BTC/USD was last changing hands in the upper $22,000s, as traders, analysts and investors weigh up whether the latest rally is the start of a longer-term push higher, or a so-called “bear market trap”.

And the recent positive shift in Glassnode’s RHODL metric comes at a time when other indicators are also pointing to a potential bottom. Bitcoin recently surged above its 200-Day SMA and Realized Price. Both are viewed as highly significant levels, with a sustained break to the north or south of either often viewed as indicative of a shift in Bitcoin’s price momentum.

More broadly, the macro picture is looking more favorable than it was in 2023 – the bulk of the Fed’s rate hikes appear to have already happened with US inflation falling rapidly back to the central bank’s 2.0% target and with US growth slowing significantly. Indeed, macro traders are increasingly betting on a more favorable interest rate backdrop in late 2023/into 2024.

In other words, the main driver of 2022’s bear market (a more hawkish than expected Fed) looks like it isn’t going to be (as much of) a problem in 2023. While there is no guarantee that Bitcoin holds onto recent gains and pushes further to the north in 2023, especially if the upcoming expected US recession proves worse than anticipated and triggers downside in US equities, Bitcoin’s downside risks seem diminished compared with this time last year.

Can You Get a Refund on Porsche, Yuga or Other NFTs? It Depends

The legal dangers of getting involved with DAOs – Cointelegraph Magazine

You may have missed